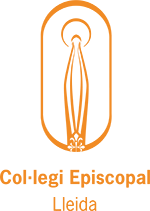 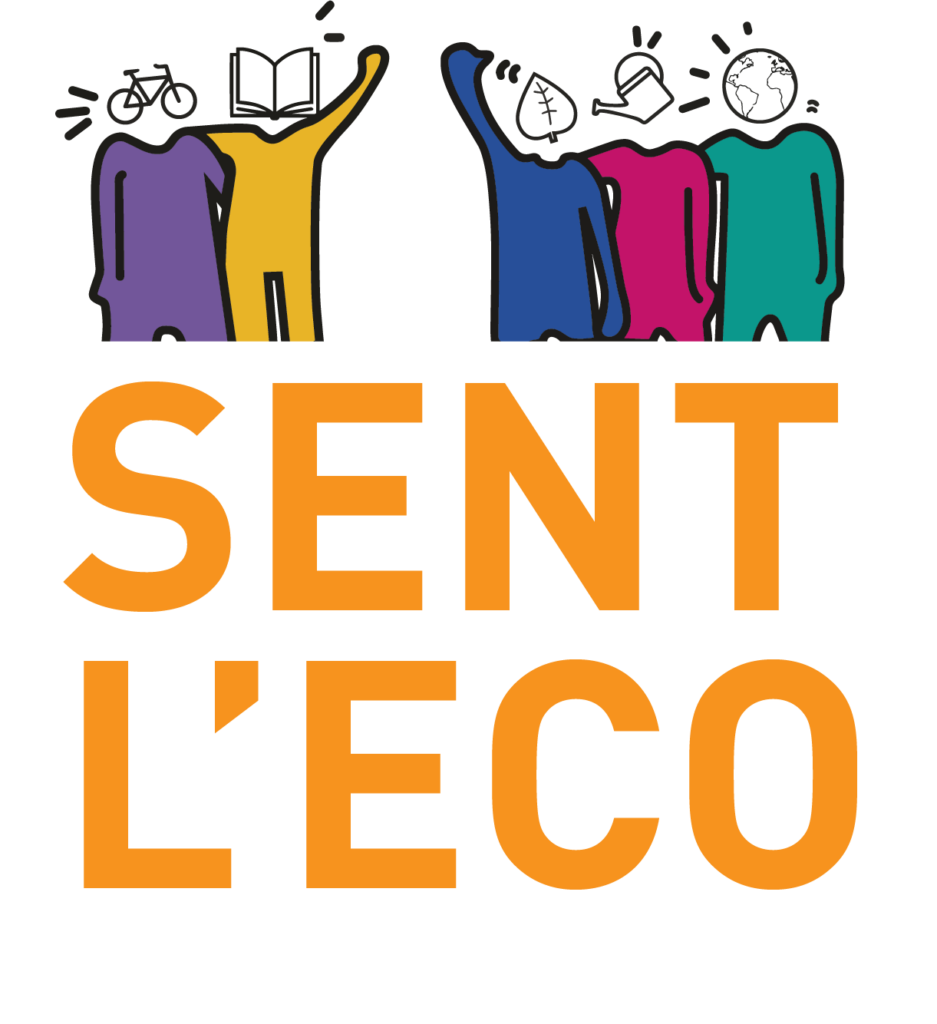 The beginning of a Revolution.

Last Tuesday 18th October 2016 the students of 4th ESO started the Project about The Beatles and the decade of the 60s. We prepared a presentation so as to explain the characteristics of that time, the 60s and the revolution that it represented in the fields of politics, music, fashion, art. In general, the introduction of new thoughts and styles in society. The student teams were divided in two groups. The first team formed by Ester Aventín, Mariona Cuesta, Neus Lúcia and Claudia Torres. They worked on the edition of a song that explains all the events that took place during the 60s. The other team prepared a representation of the political and economic situation of the people and the countries during that century.

In this project we developed our creativity and we learned quite a lot of things about that important revolution. We saw some aspects like the death of the president Kennedy, of the United States of America.  The beginning of a musical revolution started with The Beatles and other aspects in the fashion sector, like the invention of the mini-skirt.

It was a very important moment in our society and we think that is important that young people start learning more things about the past to understand our current situation.

During this week we went to the theatre of our school where Oscar and his band played some songs of The Beatles and showed us a little presentation about the creation of this boyband.

Inés Rovira made us a presentation about the Pop Art, its main pieces of work and its main traits in Great Britain, Spain, Japan, which also contributed to the knowledge of the period in terms of art.

It all started on Tuesday 18th, when eight students of 4th ESO started the project in the area of English.

During a week, we learnt about the music, the art, the fashion, the politics and the society in the 60s.

‘La Banda’ gave us a fantastic concert and then Òscar explained to us different facts of the Beatles. Then, Inés Rovira introduced to us the pop-art in all the different countries. The final project had great success. One group made a invented a play inspired by the different events of the 60s; the other group created their own song and sang it. The teacher and the pupils had a lot of fun and we all learnt amazing facts.

By Paula, Alba, Marta and Etna. 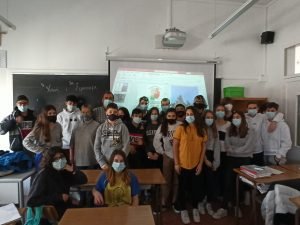 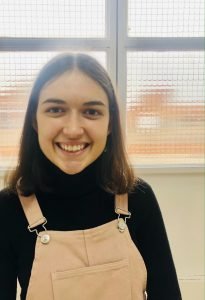 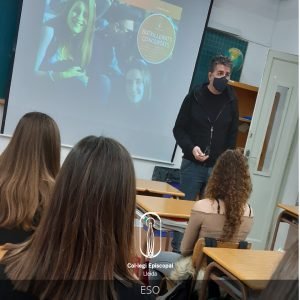 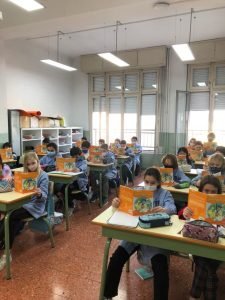 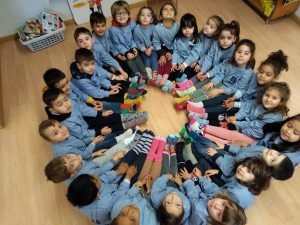 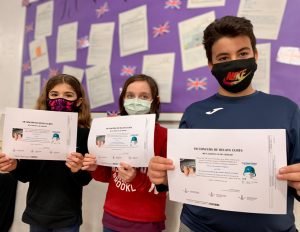 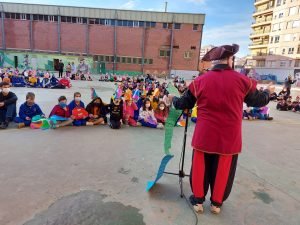 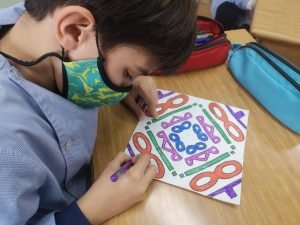